One4all reveal the latest results of their new study

Popping a bottle of bubbly is the traditional way to toast an engagement but new research has revealed that newly engaged couples are looking for something a bit different to mark the milestone.

A survey of 1,000 UK adults carried out by One4all found that 54% of people would prefer to receive cash or a gift card to use to help pay for their wedding.

While 22% would like to receive an experience which can be enjoyed as a couple such as a spa day and 16% would prefer a bottle of champagne.

Aoife Davey, the group marketing manager at One4all Gift Cards, commented: "Weddings are becoming increasingly cost prohibitive - not only due to inflation and increasingly lavish celebrations, but also due to the other costs in people's lives, such as house deposits and mortgages - and so it is understandable that newly engaged British couples would want to receive monetary gifts from their friends and family to help pay for the big day, rather than a gift that they won't use."

To find out more visit www.one4allgiftcard.co.uk 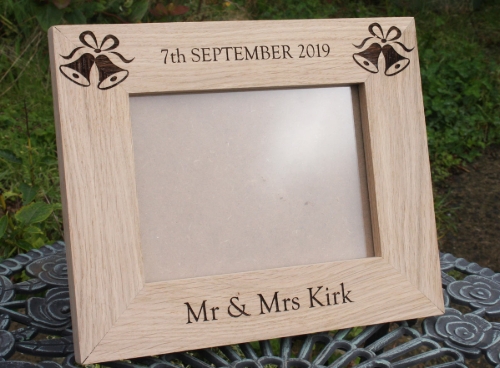 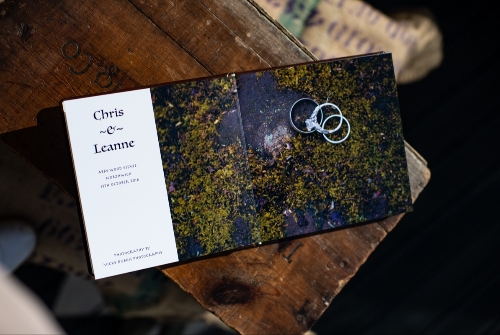 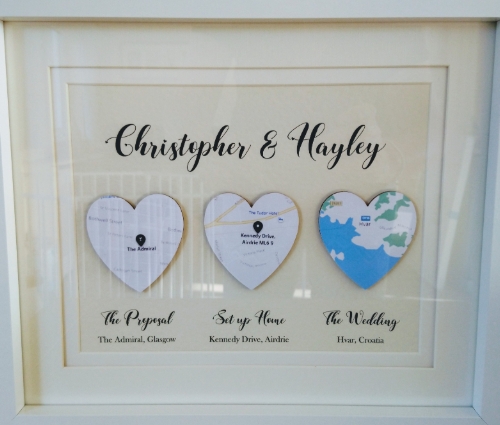 After yet another 'pause' on our wedding industry, we now have to wait until the...

Sustainability, eco-friendly, ethically sourced are all key words of modern living and if we can...

Tying the knot and your finances

"Let's talk money!" That's something no one wants to hear in a relationship, it's an awkward conversation that every...

Making your relationship thrive after lockdown

Ensure your pre-wedding relationship gets back on track after lockdown with top marriage advice from...