Couple gifted rare diamond ring on BBC's All That Glitters

The highly anticipated diamond episode of BBC's All That Glitters: Britain's Next Jewellery Star, hosted by comedian Katherine Ryan, aired last night with a feel-good story that couldn't fail to melt the heart.

During the episode a lucky couple received a very special bespoke 1ct diamond engagement ring. James and Clare, both London-based teachers who met at university, got married soon after. However, unfortunately last year their home was burgled and among other household items, Clare's treasured engagement ring was stolen - she was devastated.

The pair used the money from the insurance pay-out to replace other important stolen items, and the rest was spent on counselling due to the stress it caused. This left them with no funds to invest in a replacement ring. Now in happier times, James and Clare are now expecting their first child ad would like to turn over a new leaf with a  ring to signify this chapter in their lives. James spoke about proposing to Clare again if they were to receive a new ring. The bride was looking for something simple and elegant, but enough to make people stop her and say how much they love it.

The Natural Diamond Council provided rare princess-cut ethically-sourced diamonds for the show for the semi-finalists to make this beautiful ring. Lisa Levinson, head of marketing and comms at The Natural Diamond Council says, "We're delighted to have been part of creating this very special ring for James and Clare to replace the one that was stolen from them. The ethically sourced natural diamonds featured in All That Glitters originate from Ekati in the Northwest Territories of Canada and run by the Arctic Canadian Diamond Company. Ekati was the first site where diamonds were discovered in Canada over a decade ago, and has now become a major source of employment, income and a respectful environmental steward."

Dan Mussel White from Somerset was the successful contestant, with James choosing his stunning creation (pictured) to gift to Clare.

The episode is available to watch on iPlayer now. Also, check out www.instagram.com/onlynaturaldiamonds 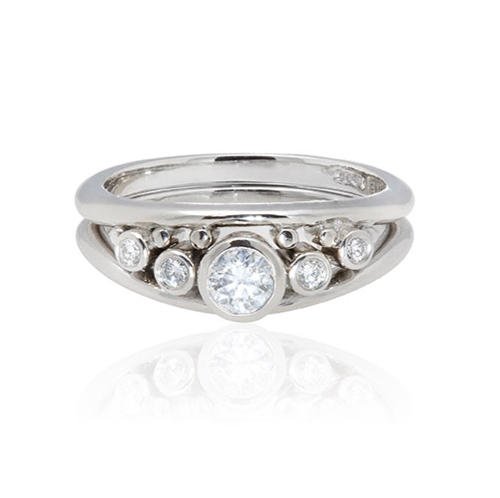 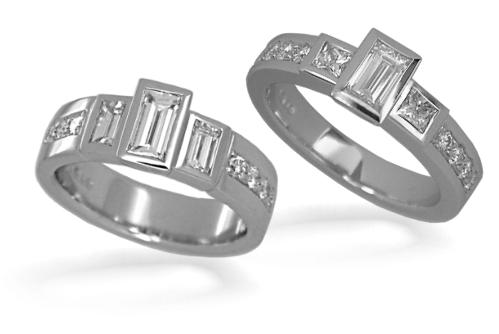 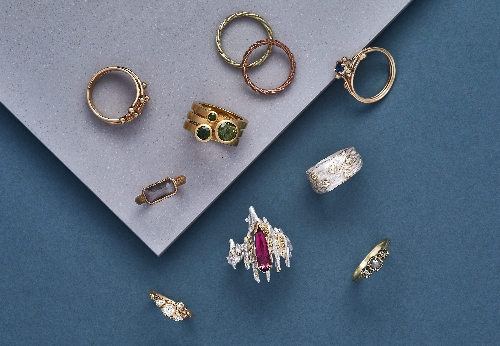 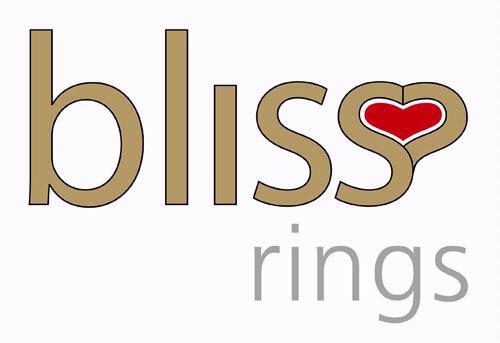 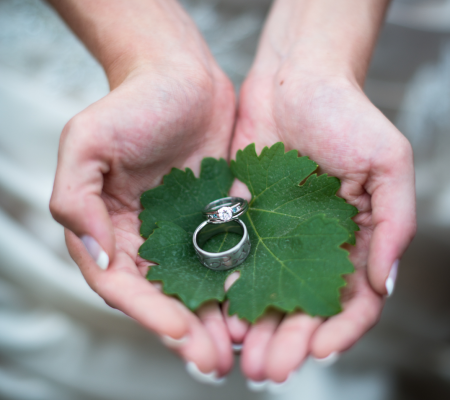 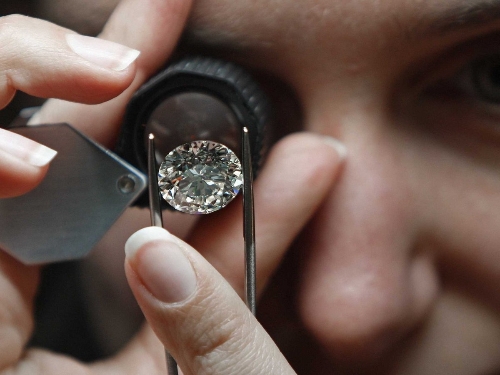 Do you live up to your star sign when it comes to relationships?

If you're here reading County Wedding Magazines you're on your journey towards...

At a time when the hospitality industry was forced to remain closed, the award-winning and privately-owned Carden Park Hotel...

Are memories a match made in heaven when planning a wedding? Here's what couples forget!

Here, the wedding experts for Autowise present 5 of the most...

One small step for couples, one giant leap for weddings!

Prime Minister Boris Johnson's recent announcement only had one element that an estimated...