Posted by Danielle Harvey on 8 July 2020

Six couples are taking their case to the High Court on 7-8 July to take a landmark challenge over the legal recognition of humanist marriages and is being supported by humanist celebrants throughout the UK.

Siân Jackson a celebrant, based in Neath, Wales commented, "Humanist ceremonies bring meaning, personality and depth to a non-religious ceremony in a way which is just not possible within the construct of a civil ceremony. Why shouldn't non-religious couples have the right to celebrate their union in a way that is significant to them, as religious couples do?"

A humanist wedding is a non-religious ceremony conducted by a humanist celebrant who shares the beliefs and values of the couple. It differs from a civil wedding in that it is entirely personalised and reflective of the beliefs and values of the couple. Humanists UK has provided these ceremonies for many decades.In England and Wales, over 1,000 couples a year already have a humanist wedding but without legal recognition.

They all must have a separate civil marriage – usually at a registrar's office – for their marriage to be legally recognised, even though it is not what they want. Couples must go through formalities twice, leading to financial strain, and distress over the state failing to recognise their humanist wedding as their 'real' one.

Humanists UK Chief Executive Andrew Copson commented, "Couples who have humanist weddings see that day as the epitome of their love and commitment to each other, and all they want is the same legal recognition for that as is given to every religious person in our country. We have tried for decades to address this glaring double standard. Government has dragged its heels and that's why it's been left to these couples to bring this case. As more and more non-religious couples choose to have humanist weddings, we need a law that works for all people who want to marry and we hope this case will lead to reform."

More about the case...
Parliament voted to give the Government the power to give legal recognition to humanist marriages in 2013 but no Government has used it. In the time since then, over 6,000 couples have been denied legal recognition for their humanist wedding, either having to go to a state registrar for an unwanted second ceremony in order to gain legal recognition, or not be legally married.

If you're interested in having a humanist wedding, funeral or naming ceremony go to the Find a Celebrant page on the Humanists UK website to look for local celebrants.https://humanism.org.uk/ceremonies/find-a-celebrant/

Read more about Humanists UK's campaign for legal recognition of humanist marriages: https://humanism.org.uk/campaigns/human-rights-and-equality/marriage-laws/
Humanists UK is the national charity working on behalf of non-religious people. Powered by over 85,000 members and supporters, we advance free thinking and promote humanism to create a tolerant society where rational thinking and kindness prevail. Humanists UK provides ceremonies, pastoral care, education, and support services benefitting over a million people every year and its campaigns advance humanist thinking on ethical issues, human rights, and equal treatment for all. 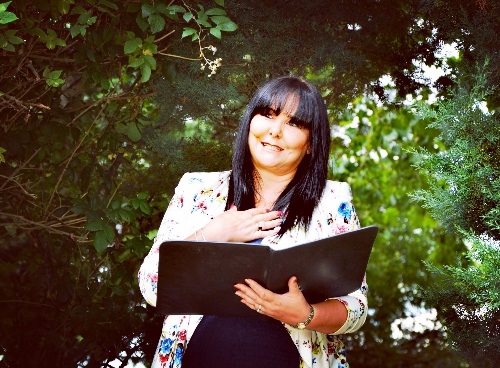 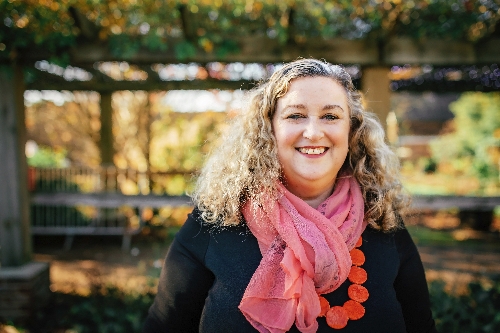 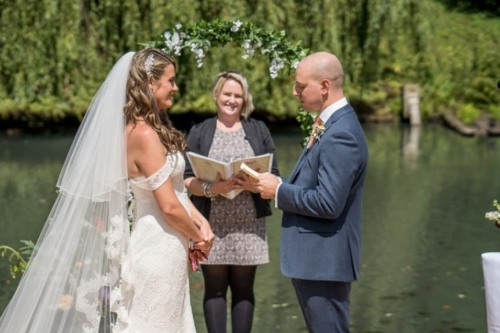 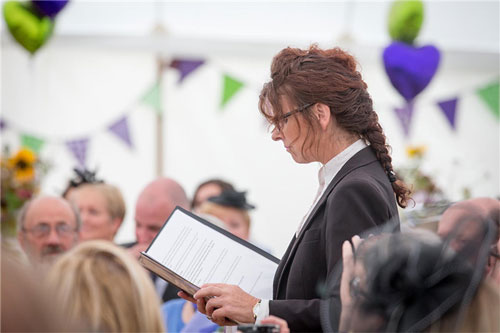 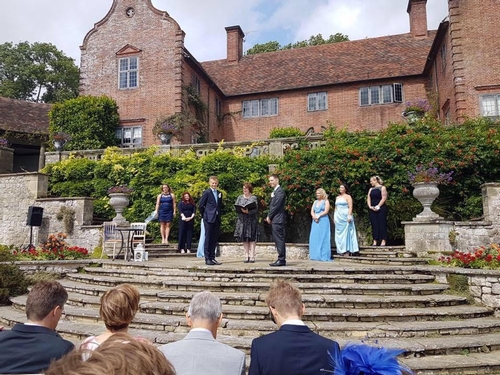 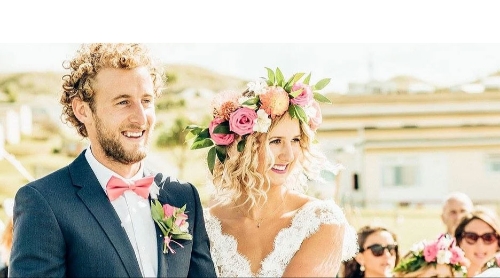