GoHen, the leading hen do organisers, have trawled through the statistics to answer the questions everyone is asking when they're invited on a hen weekend.
Looking back over 2019, GoHen uncovered all the big stats to identify the average expenditure, where most people were heading and what exactly they were getting up to on the bride's big weekend away. According to the data, there's been a slight reduction in spending the last two years with the average individual expenditure costing less than it did in 2017.

GoHen's director of operations, Steve Roddy, said: "Whilst 45% of stags flew off abroad for their big weekend, hens preferred to stay at home with only 23% jetting off out of the UK. "With three of the top ten most popular activities involving some form of spa day it appears hens would rather spend their weekend being pampered in one of the many UK-wide spa facilities than head off abroad for a weekend away – hence Bath leading the way as the most popular hen do destination." 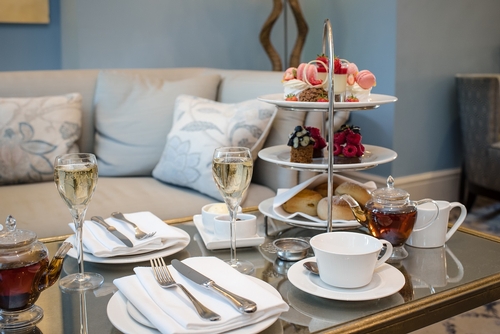 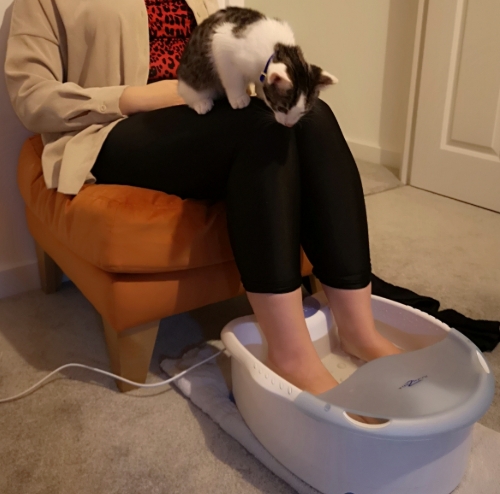 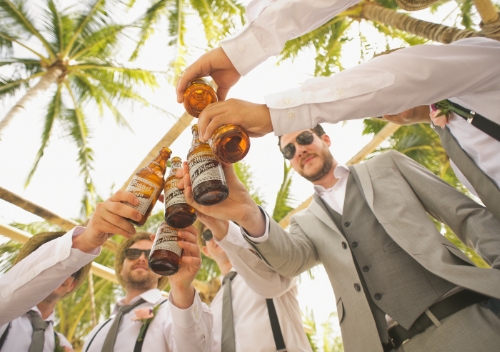 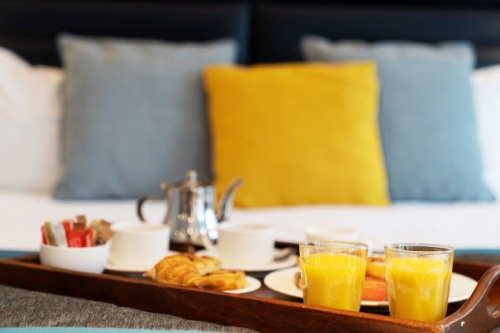 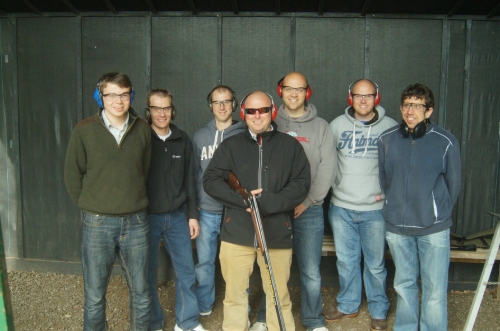 Françoise Peretti, Director of Champagne Bureau UK and expert on...

Showing support for couples and the wedding industry

Here at County Wedding Magazines HQ we were waiting with bated breath for a change in wedding...

Six couples are taking their case to the High Court on 7-8 July to take a landmark...

New research from the Gift Card & Voucher Association (GCVA) reveals that gift cards were the most...